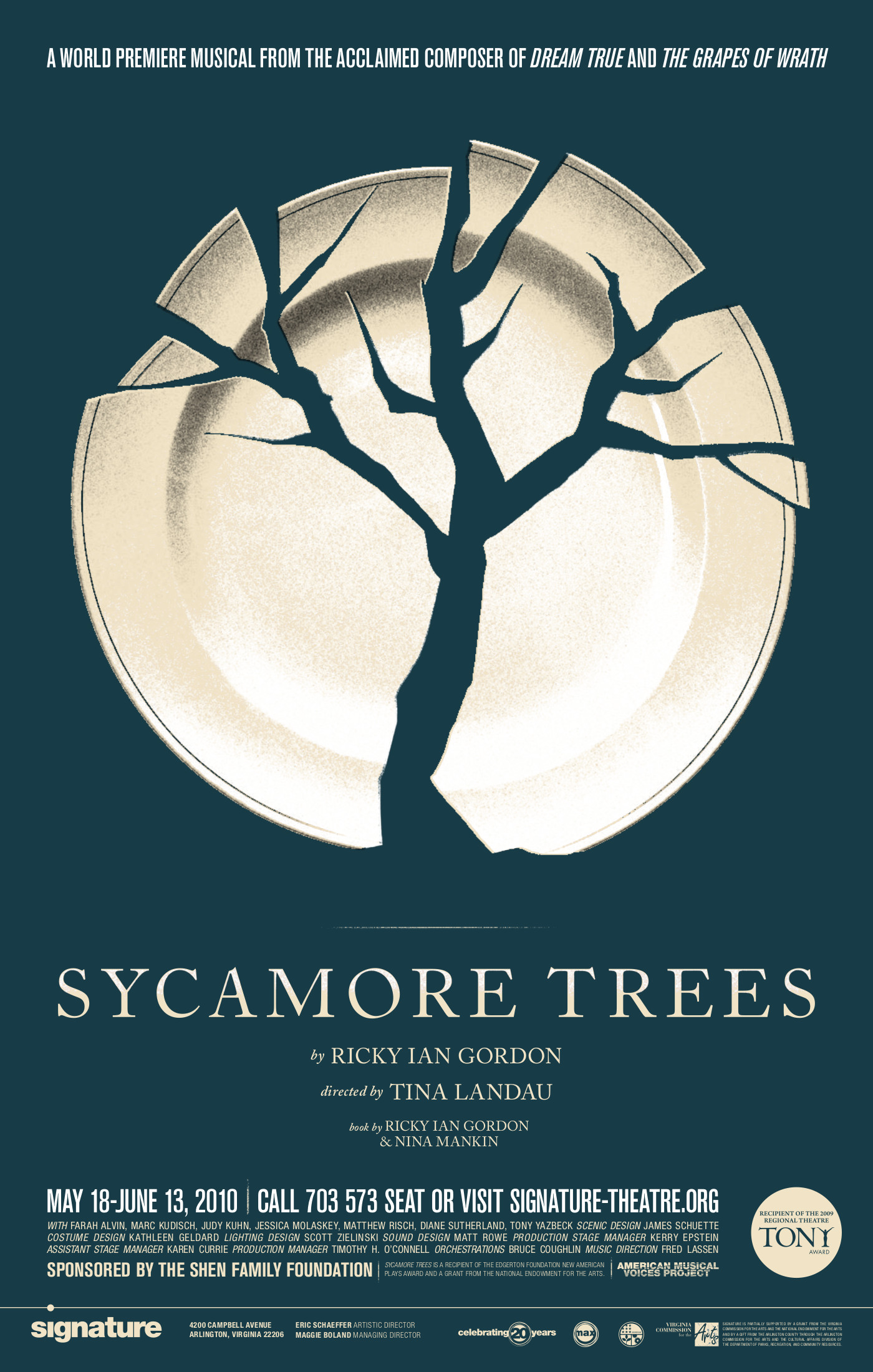 An Original Musical in Two Acts

Published by: The Rodgers and Hammerstein Organization

Premiere:
May 18th-June 13th 2010 at The Signature Theater in Arlington, Virginia

Synopsis:
In the words of the director, Tina Landau…
“In Sycamore Trees, an American family speaks directly to the audience as they tell, and re-live, their stories in the second half of the 20th century. The piece is very intimate, and deeply personal, yet it also has a historical sweep as it places these characters in the tumult of the times-the chaotic 60s, the pressurized 80s, and so on. It’s exquisite-in its sense of longing and loss, and the profound ties that bind family together. Above all, the piece has a form which is completely unique-unlike any other show I can think of. It’s highly inventive and idiosyncratic in its storytelling-constantly surprising, creating and breaking its own rules. The whole piece feels like a poem-some haunting combination of memory, music, and dream.” 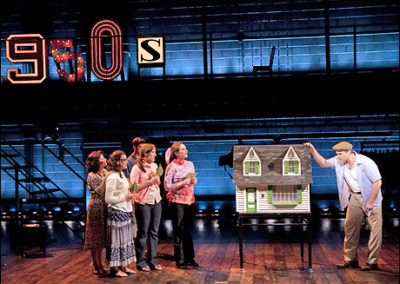 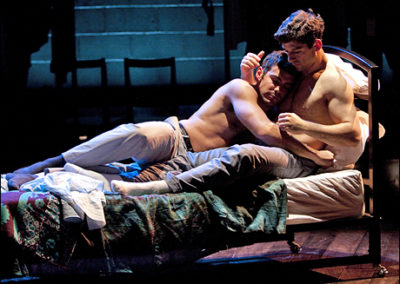 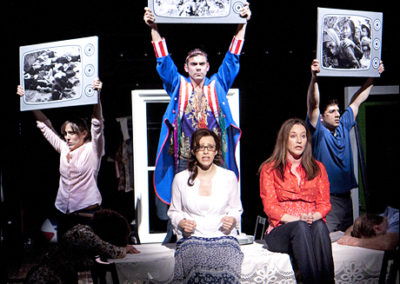 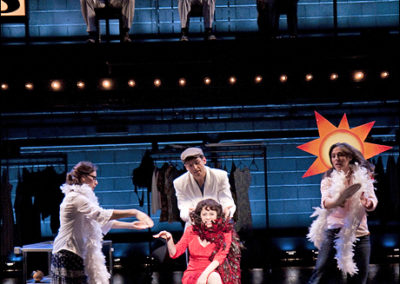 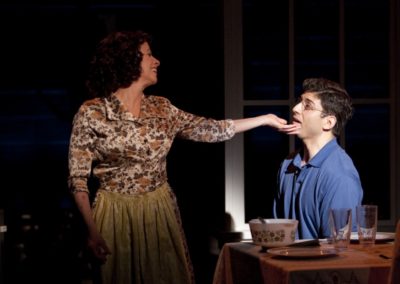 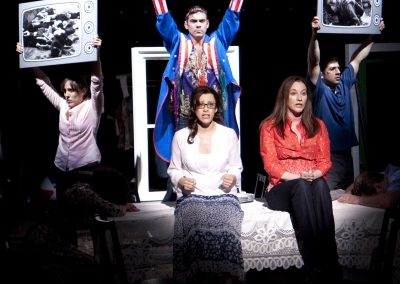 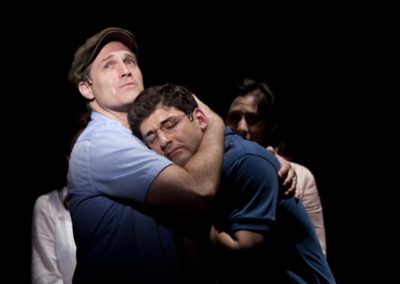 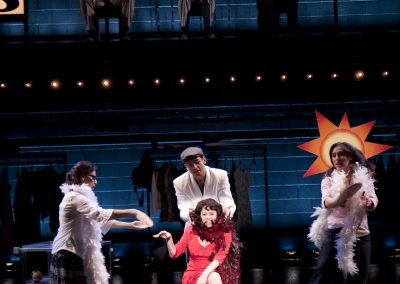 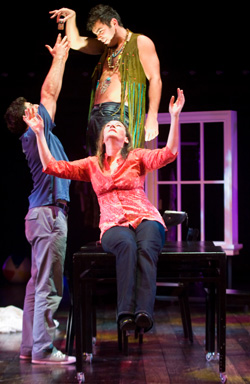 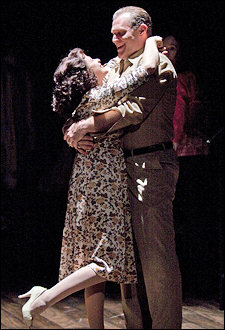 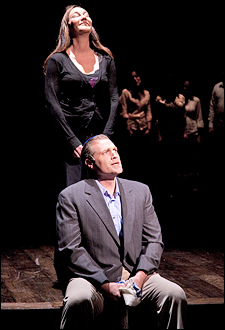 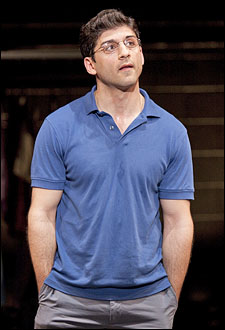 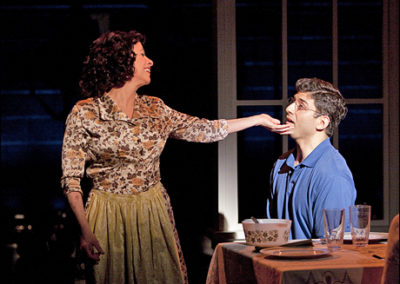